From as early as mid/late May until into October, St. Anne’s Guest Home receives donations of Rhubarb. Sometimes I feel like having rhubarb parties (that is announcing, enticing, organizing, and supervising our residents to cut rhubarb) is my summer hobby or part-time job.

Although we may refer to it as “the North Dakota State Weed,” it does have many uses. You just want to mistake burdock (which really is a toxic weed) for rhubarb, which is technically part of the vegetable family.

Did you know that the court system actually ruled that it be considered a fruit for legal purposes because of its customary uses. Its roots in our country date back to a gardener in New England in the late 1700s, who got some from Europe. Rhubarb was actually used in China for medicinal purposes as early as 2700 BC.

I’d like to share a couple of interesting stories from its long history. In the mid-to-late 500s, it was given to an emperor of the Liang dynasty. According to http://www.rhubarbinfo.com/history, this was only after he was warned that “rhubarb, being a most potent drug, must be taken with great moderation.”

About 500 years later, “a Christian sentenced to a hard punishment is pardoned after using previously collected rhubarb to heal some soldiers.” I guess rhubarb can be handy to have around.

You’ve probably heard of Marco Polo, the famous explorer…He was well acquainted with Rhubarb from the East and relayed a lot of information when reporting on his travels.

Besides the above-mentioned medicinal and culinary uses, rhubarb (leaves) can also be used in your compost pile as they break down quickly, according to another online source. That same article also suggests that rhubarb can be used as a pink hair dye. It also suggests that its leaves can be used as a cleaner for your pots, adding a shine. They add a warning, however, which I have known for years: the leaves are poisonous so you need to be careful not to ingest them.

I learned another tidbit of helpful information when looking for a rhubarb cake recipe to use for our upcoming pie and cake ice cream social; one pound of rhubarb yields three cups of cut, raw rhubarb, or a little more.

One thought on “Rhubarb…ND State Weed or blessing indeed?” 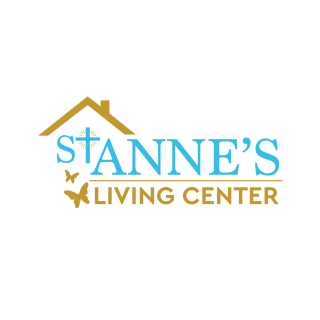